Okay then....here it is. The full list, in order of when they were posted. I'll add the links as each story is posted on LJ or Dreamwidth. And don't forget, if anyone wants a copy in Word or PDF, just send me a PM with your email address and I'll send you the requested doc by reply email. 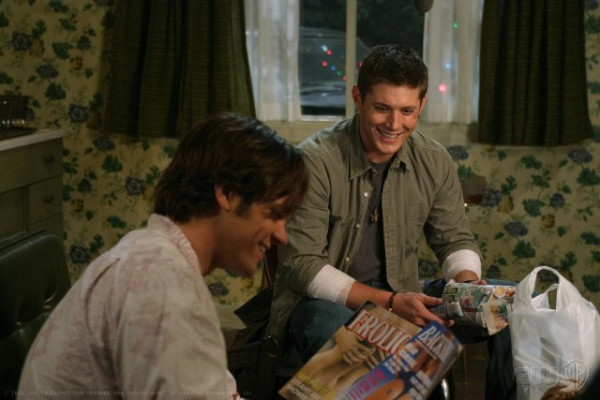 Have yourself a merry little Christmas,
Let your heart be light 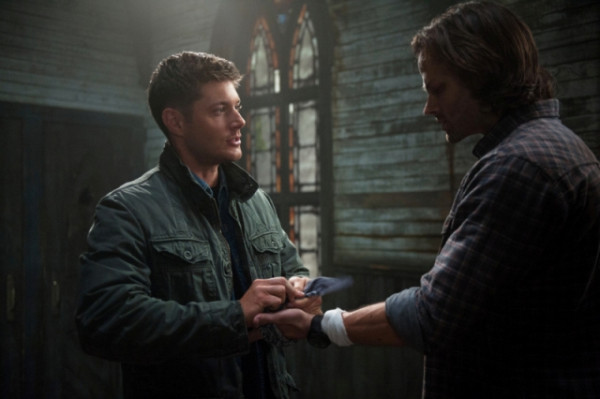 From now on,
Our troubles will be out of sight 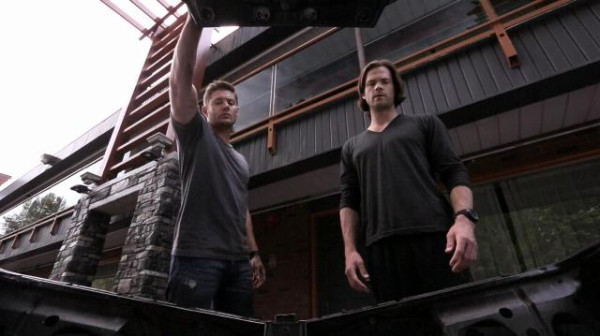 Have yourself a merry little Christmas,
Make the Yule-tide gay, 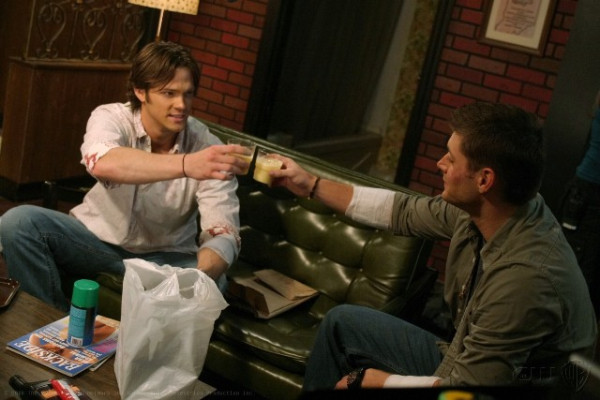 From now on,
Our troubles will be miles away. 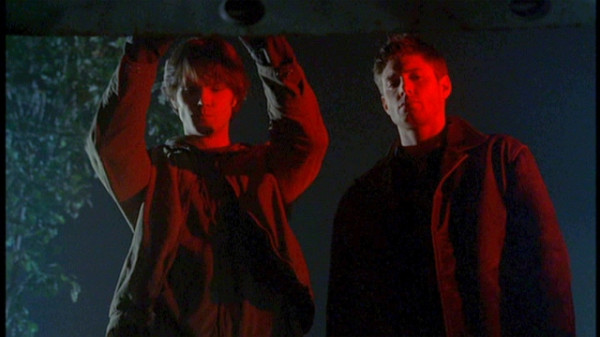 Here we are as in olden days, 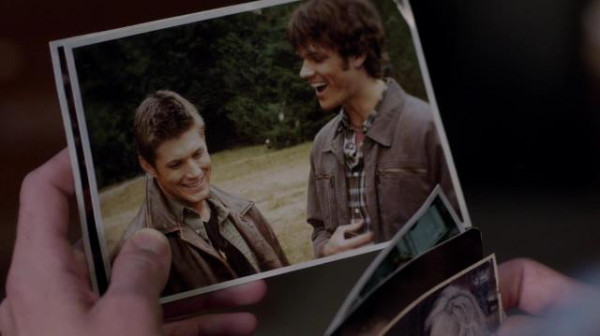 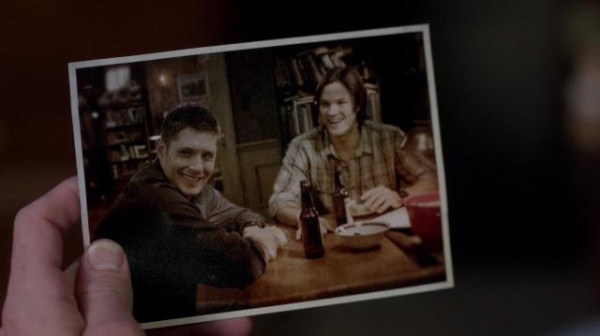 Faithful friends who are dear to us
Gather near to us once more. 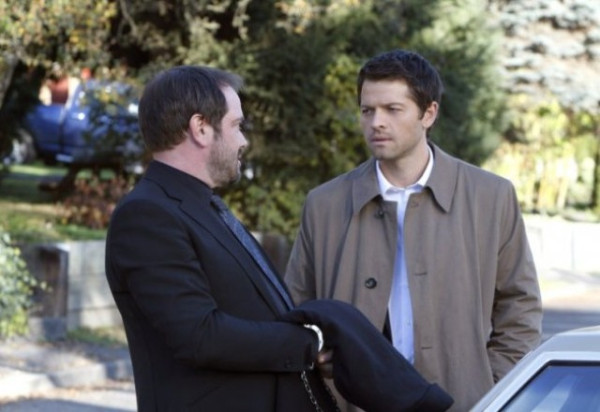 Through the years
We all will be together,
If the Fates allow 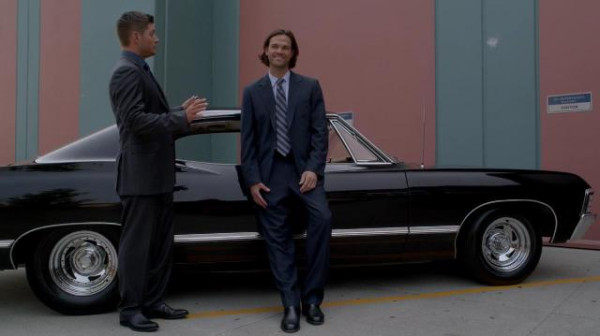 Hang a shining star
Upon the highest bough. 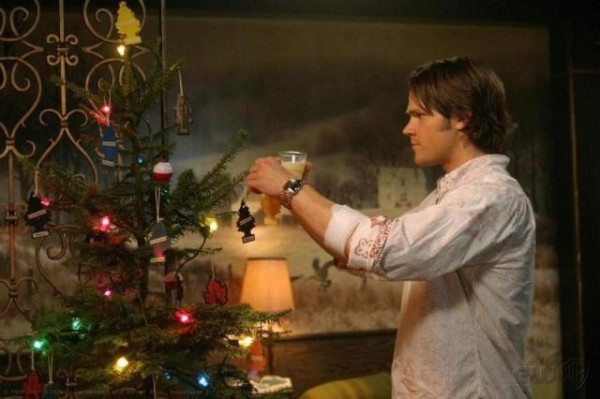 And have yourself
A merry little Christmas now. 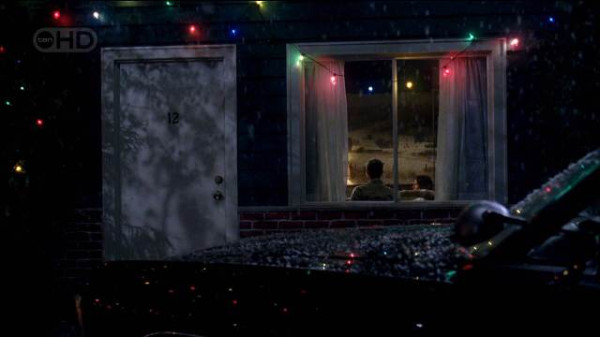 Have a wonderful Christmas and a safe and Happy New Year.

This is basically me on painkillers – lol. I hurt my back lifting something the wrong way, and was pretty much confined to a chair with an ice-pack for a few hours. And while I was sitting there doped up on the strongest over-the-counter Panadol we could find, and being totally bored because I could barely move...my freaky little brain came up with this little plot bunny.

I virtually wrote it in one sitting...pun intended – see above, confined to a chair. Then spent the next week tweaking it all over the place. And I was surprised and very, very pleased when it won Best Humour 2008 on both sites I’d originally posted it to. It tied with my A to Z of Demonology on SN.TV, actually. *blush, blush*

Anyway, on with it. As always, thanks to my banner-maker and beta, Chasidern and Ziggy. Great job, girls. And the usual disclaimer applies – no profit, yadda-yadda, just playing in the sandbox.

Title: Ripple Effect
Season: 2 – set between the episodes Simon Says and No Exit
Category: General, Action
Warnings: None
Tagline: ...and the effect spreads outwards, like ripples on a pond when a stone is dropped...
Total Word Count: 43,131
Total Chapters: 7
Chapter 7 Word Count: 5734
Beta:

This was one of those strange stories where I had the very end scene written months before anything else. I knew sort of how I wanted the story to go, but I had a long way to catch up to my final scene.  At long last the muse came back from her extended cruise to parts unknown and helped me write all the missing bits and get it posted.

Thanks is such a lame word for my awesome team of banner-maker and beta-reader – Chasidern and Ziggy – without whom I just can’t function. Just have to mention also....this is one of my favourite banners. I love how it turned out.

And of course, the usual disclaimer applies – just having fun with Mr Kripke’s creations.

Doing things a wee bit differently with this one. The whole story is posted on Dreamwidth, in its entirety, with working links between the chapters. So from now on, in the interests of speeding things along, this is what I'll be doing with the multi-chapter stories. Once they're up on Dreamwidth, I'll post the banner and blurb with the link to chapter 1 on LJ, and you can scoot over there and click through.

This chapter inspired a good friend of mine, BlueEyedDemonLiz, to write a great one-short called Dean Winchester vs Plastic Hospital Chair - check it out.

This originally started as a one-shot, but I never know when to shut up so it became a two-shot. Oh, well...

Sincere thanks goes to Danrac1066, a fellow author from Supernaturalville. She very graciously reviewed my facts, sent me reams of data on hypothermia and treatment, including a blow-by-blow description of an ICU room, and checked the final draft before I sent it to the wonderfully patient Ziggy to be beta-ed. Angela, thank you, and bless you heaps.

This takes place in Season 1, sometime after the episode Faith, in a time when things were a lot simpler for the Winchester boys. No demon deals, no dead and dying siblings, no apocalyptic war, no FBI chasing their bums ragged all around the countryside.

Disclaimer: this is purely for fun, not for profit, and no breach of copyright is intended.  Bless you, Mr Kripke.

This was the one and only time I went in for a challenge on either of the fanfic sites I was a member of. I submitted my entry, then didn’t tell anyone I’d done it apart from my beta and auntie, so my readers didn’t know it was there....*sigh*....anyway, poor old Blood Trail is still one of my favourites, even if it is a bit of a forgotten fic.

Thanks goes to my two beta-readers for this one – the always inspiring Windyfontaine from SN.TV, and my SPN sis Ziggy. And of course, my pretty banner is by aunt Christine, aka Chasidern, as usual.

And yeah, nah – still not making a profit out of any of this. Just doing it for the sheer love of playing with the Winchesters.

Title: The A to Z of Demonology
Season: 3 – immediately after the episode Bad Day at Black Rock
Category: General, Action, Humour
Warnings: Sam ouchies...
Tagline: After dealing with the YED and the Seven Deadly Sins, the boys thought they were getting a handle on demons  – but they’d never encountered anything quite like this before…
Total Word Count: 34,601
Total Chapters: 6
Chapter 6 Word Count: 6960
Beta:

Special thanks to Windyfontaine for letting me use her as the basis for the character Alisa.

Title: The A to Z of Demonology
Season: 3 – immediately after the episode Bad Day at Black Rock
Category: General, Action, Humour
Warnings: Sam ouchies...
Tagline: After dealing with the YED and the Seven Deadly Sins, the boys thought they were getting a handle on demons  – but they’d never encountered anything quite like this before…
Total Word Count: 34,601
Total Chapters: 6
Chapter 5 Word Count: 5789
Beta:

Title: The A to Z of Demonology
Season: 3 – immediately after the episode Bad Day at Black Rock
Category: General, Action, Humour
Warnings: Sam ouchies...
Tagline: After dealing with the YED and the Seven Deadly Sins, the boys thought they were getting a handle on demons  – but they’d never encountered anything quite like this before…
Total Word Count: 34,601
Total Chapters: 6
Chapter 4 Word Count: 5813
Beta:

Uh-oh...looks like Dean's about to find out just how much damage one little demon can do...